The party meets Sasha's uncle, Barret Racket, who is the leader of the Racket underground Other London gang.

The episode opens on combat. The party continues to fight - Bertie is still unconscious. As they’re fighting, Hamid begins to panic, and starts to shove the men away. Hamid's hands turn into scaly dragon claws and he attacks the men, ultimately missing, and screams upon noticing that his hands turned into claws. Ashen and Sasha continue to fight one on one. Eventually, Hamid gets knocked out, and then Zolf and Sasha surrender to Ashen, knowing that the fight is lost.

After the fight is over, the remaining men disarm the party as Hamid stops bleeding. Ashen smirks at Sasha, saying she always manages to mess things up, and tells her to bring the downed party members with them. Sasha starts to explain to him why she's come down: that Barret wanted to talk about Brock. Ashen said he doesn't care. He also says that Sasha has an appointment, and leads them down into Other London. As they arrive at their destination, Hamid and Bertie regain consciousness but are still heavily wounded. They continue to descend, Sasha knows they are entering the no-mans land of the Other London gangs. They approach an old Town Hall which is guarded by two men with bull mastiffs.

Sasha asks if Barret would come out here and tries to convince Ashen that the party don't need to go in, but he won't listen. An older man walks out onto a balcony of the Town Hall. He is well kept and dressed smartly, but without unnecessary finery. He asks Ashen if there is a problem before asking Sasha to come in. As they go in, Sasha hides a few daggers about her person, but the rest of the party are stripped of their equipment.

Inside is nicely decorated with tapestries and carpets. Ashen leads the party upstairs into an opulent office where Barret Racket stands behind a fine desk. He rules 6 floors of Other London. Barret asks why Sasha left, saying that all the messengers came back worse than they left. Sasha says he sent her off to Upper London to 'finalise her education', and starts to say that he killed someone, before stopping. Barret confesses that they went to a house and that they were looking for something. He asks where 'the will' is, but Sasha says that Rakefine didn't tell her anything, and that he was just like Barret but in a nicer suit.

Barret asks Hamid for his surname, but he doesn't respond. He threatens to hurt the rest of the party and Sasha stammers that she will go back to the house and look harder. A 7 foot tall, cloaked figure is called in by Barret, who leans over to Sasha and asks "Where is the will?" Sasha says she doesn't know, and the figure whispers to Barret, who says "Interesting, I did not expect that."

Barret says there is still business to be done. He says that it would be useful to have help from higher up, pointedly looking at Hamid. Barret says that he would like to make communications from time to time, producing a copper band ring. Zolf says they don't understand what this means, so Bertie and Hamid shouldn't take it, causing Hamid to silently cry. Barret said that he will give them information if they take the ring, and receive any messages he gives them. Through tears, Hamid Detects Magic on the ring. He sees that Barret is glowing with magic and that the ring, although not powerful, belongs to the Divination School, which is the school that communication magic would fall under.

Zolf and Bertie start to talk, but Hamid grabs the ring and puts it on. Barret admits that he met Hamid's father once before taking out a parchment with a map of Other London. He hands the map to Zolf and explains that it will take them to the place where the people who took the Simulacrum are located, but says that he doesn't personally care for these sorts of items.

Before they leave, Sasha asks about Brock, and the cloaked figure says "Brock is in Paris. He's happy, enough." Barret does not give anymore information.

Well, I came, I came because, uh, they...so, there were some guys came and they, you know, they came up to, to, to, you know, Upper London, and they said to come down, uh, that, you know, that Barret wanted to say...to say hi about...about Brock.Sasha

Like, I, I told them not to come, they’re just stupid, okay, they’re not, they’re not problems for you. They’re not involved in any of your territory stuff. You know what? Just, just take the cash, and we will leave, and there will be no...like, people will look for these guys, right? People care about them.Sasha

You’re my catch, Sasha. Mine. It’s about time that I managed to bring you back. Right? So, what’s gonna happen, you’re gonna go in, your friends are gonna go in, everyone’s gonna have a lovely little tête-à-tête, right? And then, I’m sure that things will work themselves out. Yeah? And the difference is, I’d rather send you in there without a burn on your face but I’m quite happy to do it, Sasha. Quite happy.Ashen

You guys have no idea.Sasha

I thought we’d been taken prisoner by poor people, so this is much better.Bertie

Well, most of it’ll end up here. See if there’s anything that you recognize.Sasha

What a shame. All of those tutors and none of them taught you how to hold a conversation.Barret

I’ll just pop my hand on Hamid’s shoulder, and seeing he’s obviously not doing very well, sort of in a friendly pat. Just a, “It’s okay! It will be fine,” kind of...Zolf

I, don’t, don’t do it, Hamid. He’s got, he’s got collars on people. Things that give ‘em lightning shocks. Like, he’s not a nice man!Sasha

And I grab the ring. And I shove it on.Bryn

If it’s any consolation, Hamid, I had the pleasure of meeting your father, once. He was also a very excellent communicator. Just the once.Barret 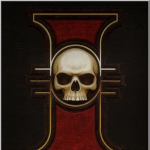 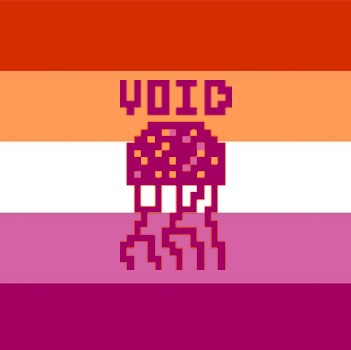 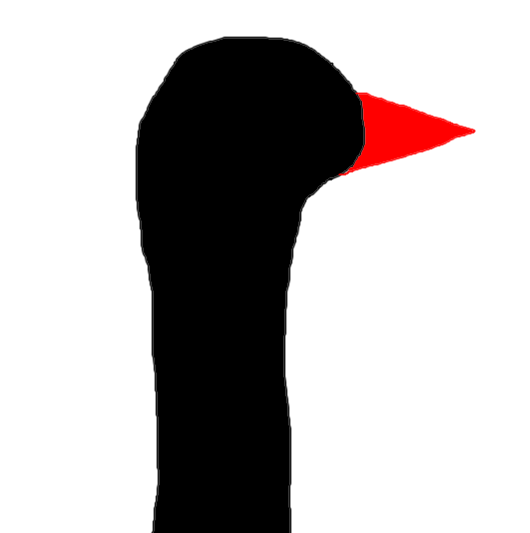